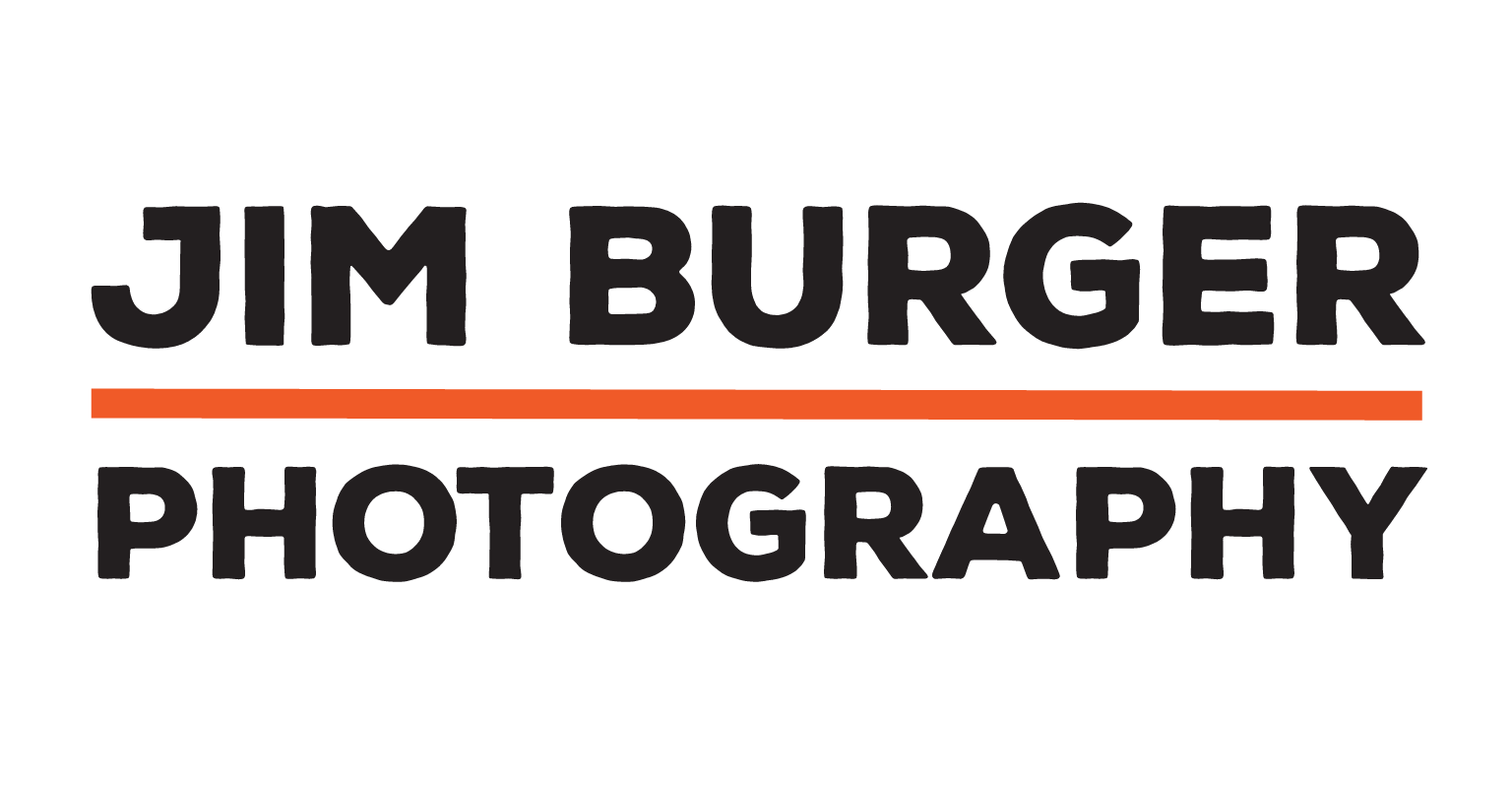 Boy, talk about stirring the cosmic soup. I usually don’t post things about work, but a couple weeks ago I was shooting a magazine story with a writer. The subject was a retired 96-year-old tugboat worker named Bob. He had gotten into the trade after World War II. The interview and the photo session were in his apartment. I don’t know about other photographers, but when I’m shooting, I sort of zone out, and don’t really hear the interview. But he mentioned the Arundel Corporation’s tug boats, and I just happened to be listening at that second. Later, when there was a break, I asked if I could ask a question, and circled back to the Arundel Corporation. I asked Bob if he ever heard of a Captain Hart. He said, “Captain Flem? Sure I knew him.” James Fleming “Flem” Hart, was my wife Sue’s grandfather. He died when she was so young, she has no memories of him. Her older brother, Millard, barely remembers him at all. I texted Sue, that I was sitting in a room with possibly the last person on Earth, other than family, who knew her grandfather. She texted her brother. A few days later, I made arrangements for his caregiver to bring him to a restaurant near Bob’s apartment, so they could meet. Everyone brought photos, and Bob told them all about their grandfather. At one point, Millard pulled out an old picture of an unidentified tugboat crew, and asked if he knew anybody. Bob pointed to one guy, and said, “Well, that’s me.” Later, we went back to Bob’s place, for more stories, and to look at some artifacts. Bob was tired after that, and it was time to say goodbye. When I closed to door to the apartment behind us, Sue and Millard burst into tears. 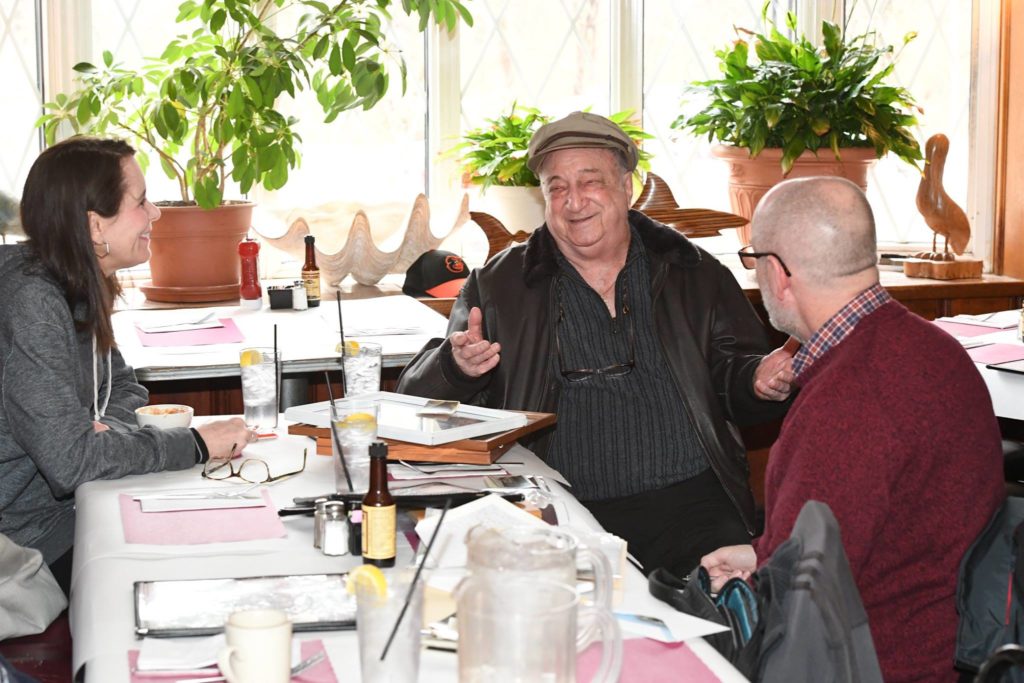 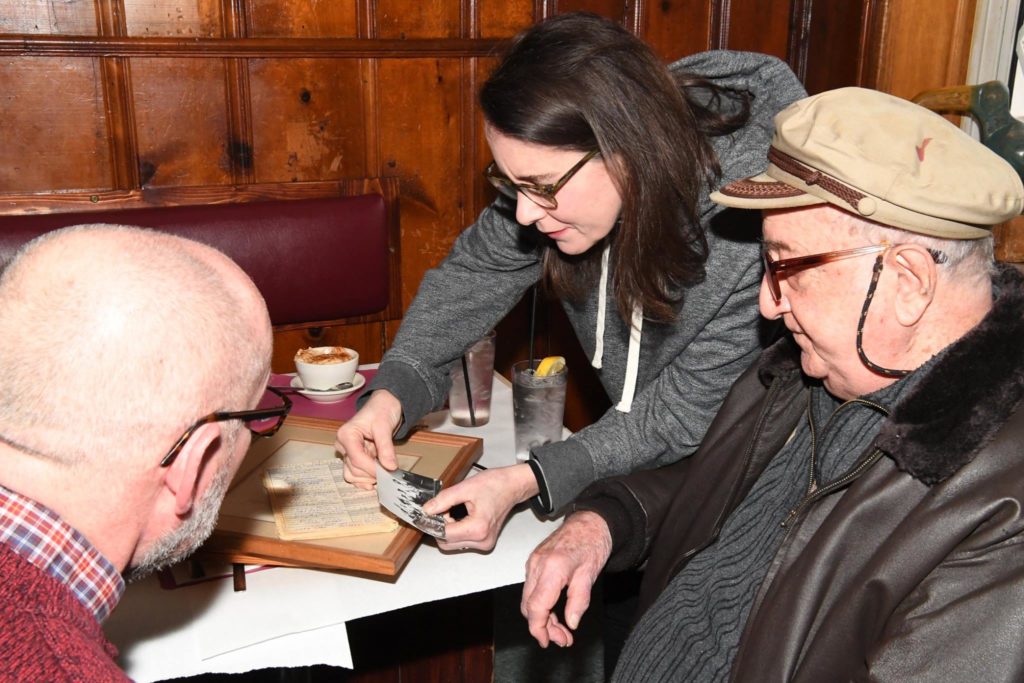 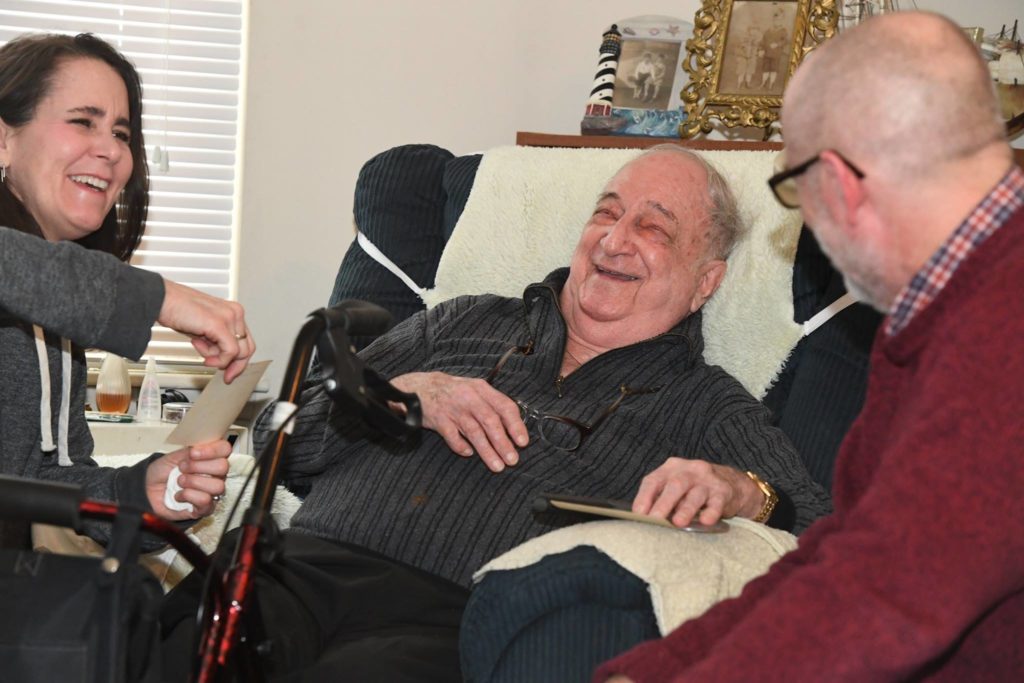 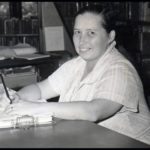